Since the 1990s, Juha Nurminen has published and edited several books on marine culture and history. He has also contributed as a writer to several of John Nurminen Foundation’s high-quality publications aimed at the general public, with subject matters such as seafaring, marine art, and the history of cartography. Many of the books that have had Juha Nurminen as chief editor have been highly successful in terms of both sales and reviews, and have been translated to various languages. 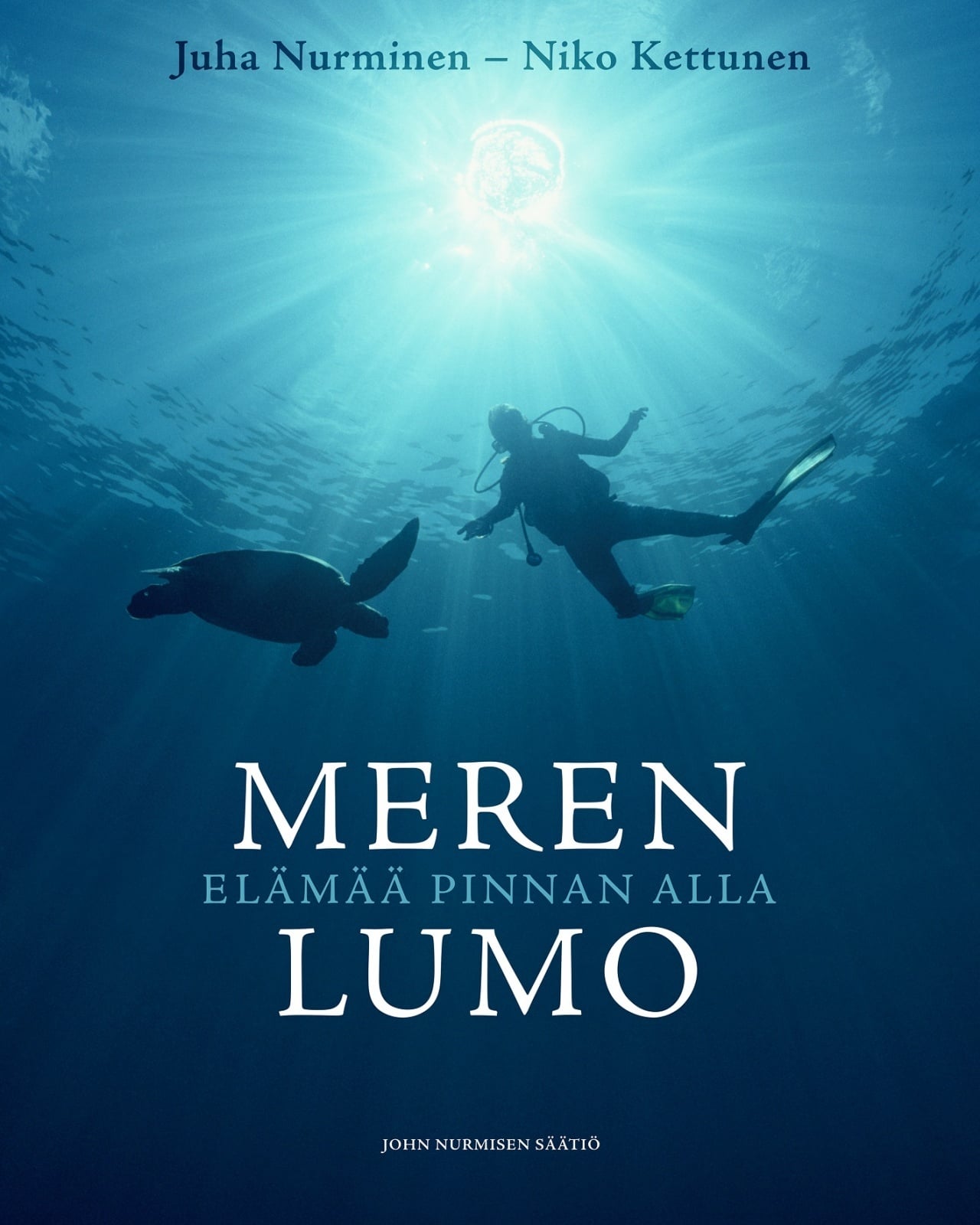 Under the foaming waves, in the deep blue of the seas, is a whole new magical world. Seaweed moving with the waves, fish shoaling above a coral reef and the ecosystems of our oceans form a vast, priceless and dazzling universe that we humans get to enjoy only in glimpses. Ever since the dawn of time, life in the oceans has evolved in its own pace. However, in the past decades humans have damaged it massively due to sheer disregard. Overfishing, hazardous chemicals, plastic waste and climate change all cause immeasurable damage to our oceans, and all are caused by humans hoarding and wasting natural resources without respect for the environment.

This book is a love letter to the world under the sea. The breath-taking pictures have been selected from the thousands of underwater photographs taken by Juha Nurminen. Niko Kettunen’s unique way of writing about the evolution of the oceans and the life found in them and his causerie-like tales of marine species make this book an unforgettable reading experience. Are you ready to travel under the seven seas?

We hope the book also serves as a reminder that oceans should not only be seen as a pool for resources, but as a wondrous and vital part of nature that we should preserve for future generations to enjoy.

World maps are amongst the most fascinating objects of human culture.
The Mapmaker’s World – A Cultural History of the European World Map dives deep into the exciting history of the European world map and the very creation of our own worldview, as the earth was fi rst depicted in maps. In doing so it opens up a fascinating narrative of discovery and cartography, relating not only to geography, trade, ideology and political power, but also to the histories of art and science: what do historical maps tell us of our own perception of the world, and of places and peoples that are foreign to us?

Presented in a splendid deluxe format, The Mapmakers’ World also brings to life those exciting times when many of these historical maps were rediscovered in the 19th century, after centuries of oblivion. Written in a style closer to an exciting narrative, rather than a catalogue or an encyclopedia, The Mapmakers’ World takes the reader on the ultimate voyage of discovery.

The review of the book in Geographical magazine: http://geographical.co.uk/reviews/books/item/1533-the-mapmakers-world 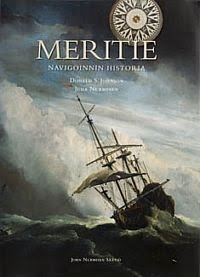 A history of mankind’s seaborne voyages from the Phoenicians and Chinese to modern navies and round-the-world sailing yachts. This book opens with the basic questions and challenges of navigation and unravels the development of science and seafaring from the ancient times to the Mediterranean era. 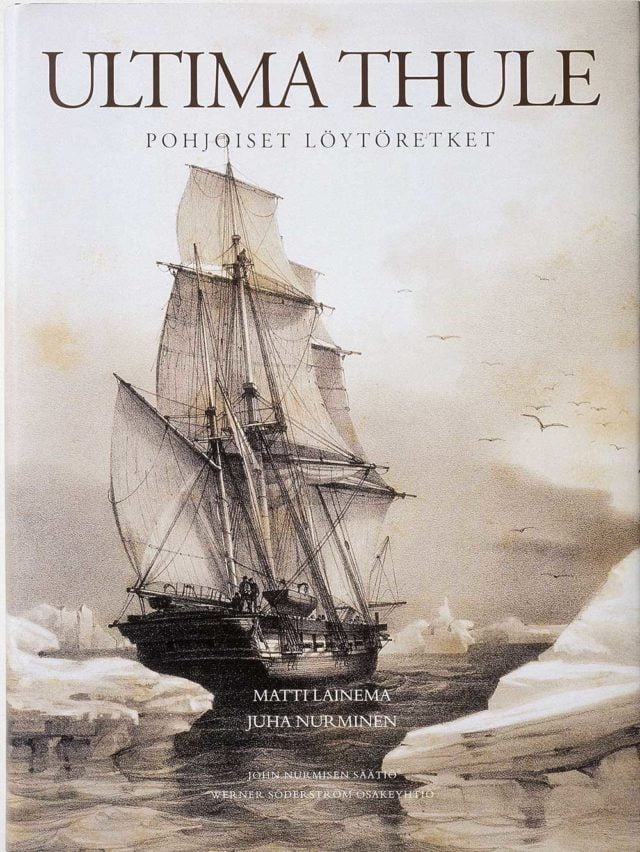 The North preserved its secrets for long. The ancient Greeks called the remote and extreme north ‘Thule’. The Arctic zone was the last on earth for man to explore and chart. Ultima Thule narrates the 2500 year long history of explorations of the northern areas from Pytheas to Peary, from antiquity through the Vikings and the great journeys of exploration to the conquest of the North Pole.

The unknown North is described through the daring adventures of such early sailors as Erik the Red, Barents and Bering or explorers of the wilds like Chelyuskin and Franklin. The journeys of the great scientific explorers – Cook, Nordenskiöld and Amudsen – remind the reader of the bravery of those who set their sights towards the uncharted North.

With 260 unique illustrations of excellent quality, Ultima Thule – Arctic Explorations provides an indispensable survey and source of information on the discovering of the extreme North. Ultima Thule also recounts the history of northern cartography and navigation; how the mythical north gradually took shape on maps, to become part of the European world picture. For the first time this book studies broadly – with the aid of unpublished drawings and charts – Arctic expeditions from both East and West. 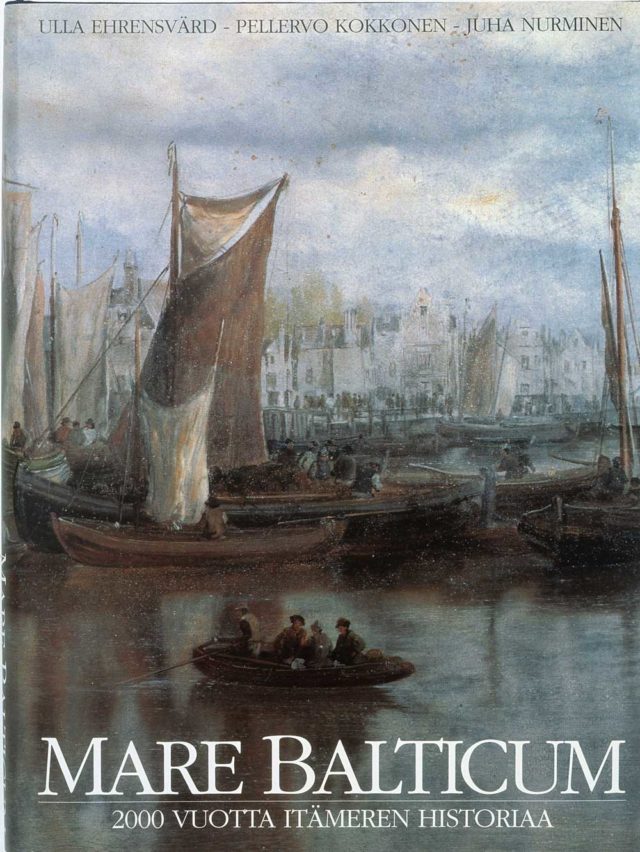 Mare Balticum tells the story of the colourful destiny of the Baltic Sea over a period of two thousand years. It pictures the Baltic as a unifying element in the cross-currents between East and West, North and South, showing how navigation, trade, power politics and communications have shaped the Baltic region. The illustration of the book is unique: the rare pictures come from museums and libraries of the Baltic countries as well as from the remotest archives. Many of the antique sea charts are now published for the first time.

Reviews on The Mapmakers’ World:

”This magni­ficent book is a monument to the effort and ingenuity that Europeans have devoted to understanding the wider world, a quest continuing to this day, and one that still relies on maps.”
Geographical.co.uk

Navigating the World’s Oceans DONALD S. JOHNSON, JUHA NURMINEN “This magnificent book tells the history of the seas and ships. It is richly and impressively illustrated with rare maps, old manuscripts, pictures of navigational tools and of course paintings of the ships themselves and pictures of their scale models.