”This is the book I would take with me on a desert island. ‘The History of Seafaring', published both in Finnish and in English by the John Nurminen Foundation, is the best that money can buy: a wonderfully illustrated magnum opus by authors who know their subject matter through and through.”

”Juha is an ardent defender of the wellbeing of the Baltic Sea; for him, it is a real passion. I appreciate deeds more than words, and am therefore very impressed with the concrete way in which he has committed himself to a clean Baltic Sea.”

"An encounter with a manta ray is an awe-inspiring experience.”

"’The Juha Nurminen collection is one of the largest private collections anywhere, containing very rare and important world maps of global significance." 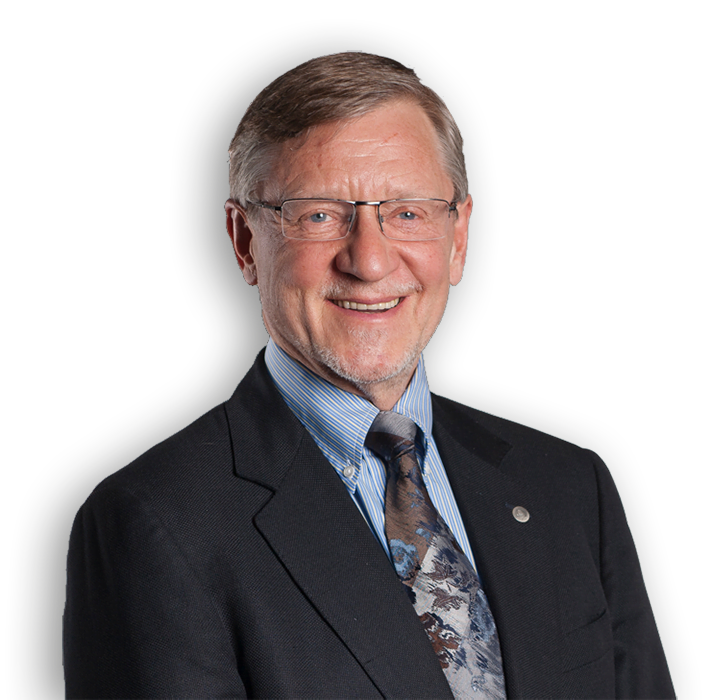 Juha Nurminen, Maritime Counsellor is a fourth-generation family entrepreneur. The roots of John Nurminen Oy are in the city of Rauma, where the company was founded in 1886.

The John Nurminen Foundation, established upon the initiative of Juha, engages in impactful work promoting culture and the environment. For his lifetime achievements, Juha has been granted various honorary medals, prizes and awards, such as the State Award for Public Information in 2008.